The church office is temporarily closed. 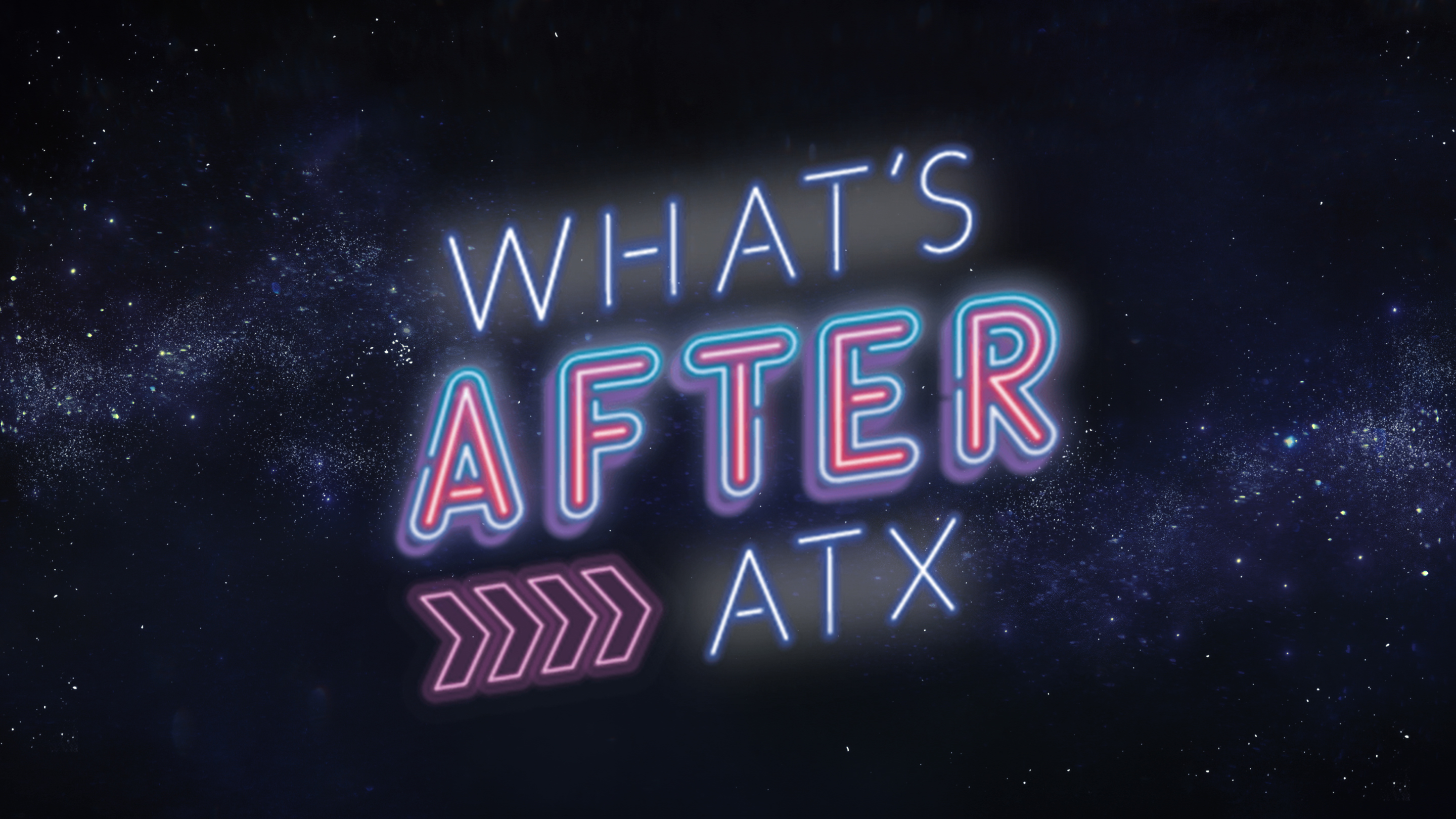 You may have seens some promotional items for this campaign around the city or on social media.
Hundreds of churches are approaching this subject later this year. We hope you can join us!

Like the old joke says, “There are two things we all have in common: Death and Taxes.”

In our modern age of medicine one in twenty-five people have been pronounced clinically dead and yet were resuscitated. More intriguing is what these “after-death-experiences” reveal about the next life. It’s a global phenomenon with an increasing volume of scientific research validating the existence of life after life.

Austin’s appetite for the “weird” and specifically for spirituality continues to grow. Among the most popular booths at SXSW 2019 was the new Amazon Prime series “Good Omen” featuring angels and demons. Austin’s own John Burke has added his own NYT best-selling book Imagine Heaven to the mix. We are now preparing to help Greater Austin imagine Heaven in 2020.